Mercedes says in a very high and ancient voice- We have read what the flerken has written about us and as the oldest among us, the most powerful, the most delicate, and the wisest, it has fallen to me to respond. 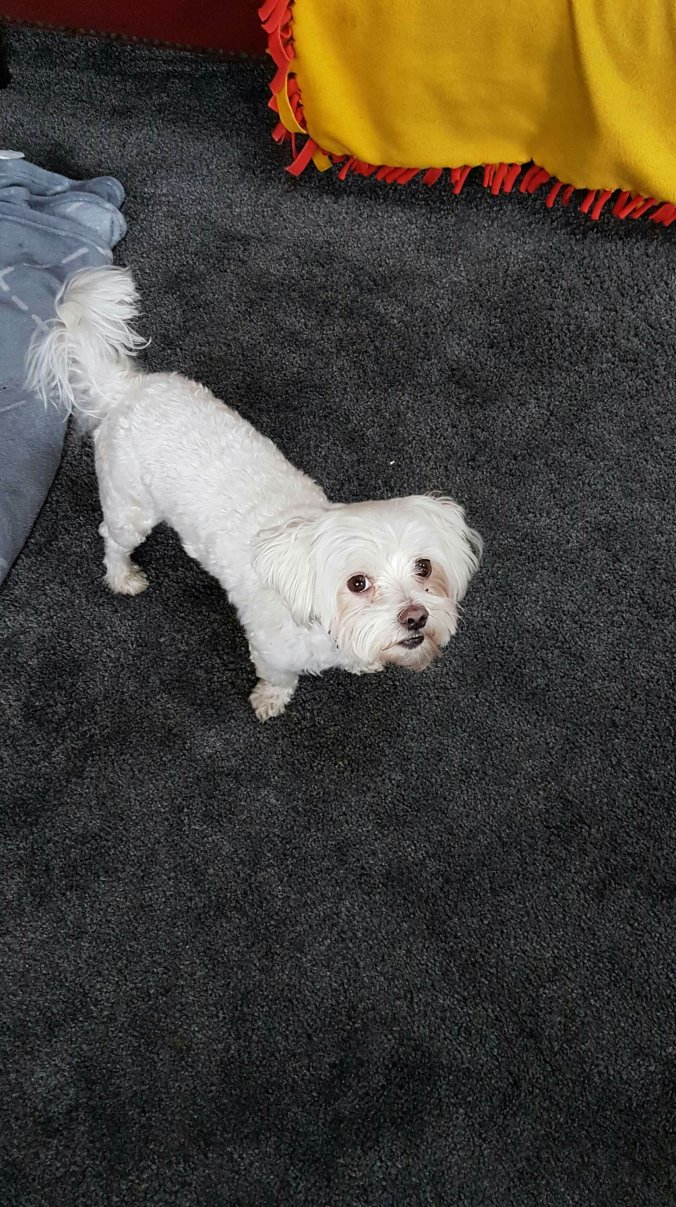 We are not as the flerken has said the three white wickednesses.

We would take great affront with this if it were not for the fact that the Flerkin’s race is such a young one.

Our own culture was ancient when the Creator breathed the flerken race into being. We do suppose that a race so young in the universe would be easily confused by who we are. Perhaps they would even think us wicked.

We, the ones that humans call Mercedes, Jacopo, and Snug have come to Earth from the ancient world of EIEIO. There we were Guardians of the Sacred White Fire. In ancient times there were many of us who dwelt on EIEIO and who guarded the Sacred White Fire. We had many friends in those days and counted among our numbers Duck Duck, Goose Goose, Horse Horse and Cow Cow.

We three were the guardian generals of the Sacred White Fire. In your tongue we were, Barks no evil, Smells no evil, and Pees no evil.

Our leader was The Fearless O’Mac danah. He had a farm on the Great Plains of EIEIO. For many years we guarded the Sacred White Fire with the help of her servants the white lanterns. But the time came when O’ Mac danah loved his farm more then EIEIO.

Then came the Great Serpent Nidhogg from Jotnar on Ydrasille. Without O’ Mac danah’s help EIEIO was lost and all our compatriots were slaughtered. We three of the Guardians escaped alone to this small quiet world where we transformed ourselves into these little dogs to hide among the humans from Nidhogg. We have used the last of our power to shield ourselves and these humans from his sight.

We care nothing about the paltry Kree who hide in our walls. Should the flerken be unable to dispatch them we shall obliterate them with our thoughts. Our eyes watch only for Nidhogg. He is the real Danger.

One thought on “Mercedes: The Three White Wickednesses Indeed”